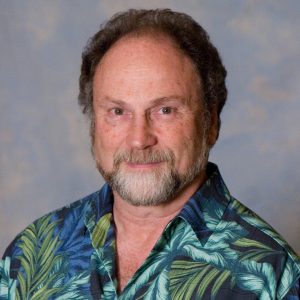 The herbicide “Roundup” was first sold in 1974 and is now the most widely used weed-killer in the world. The active ingredient in Roundup is glyphosate, which was originally reported to pose a relatively low toxicity risk. The initial designation of glyphosate led government regulators to set high exposure limits that permitted a robust expansion of its agricultural use. Currently, glyphosate is used on many food crops around the world, and may be used multiple times in a single growing season. Due to advances in genetic engineering, nearly all the corn and soy grown in the U.S. is now glyphosate-tolerant. While the use of glyphosate has grown tremendously since the 70’s, very little is known about the degree to which people are now exposed to the substance.

Over the past decade scientists have conducted numerous epidemiological and animal studies on the implications of expanded glyphosate usage. This accumulation of research was recently reviewed by a consortium of experts, including School of Biological Sciences Professor Bruce Blumberg, Developmental and Cell Biology. Professor Blumberg and his colleagues reviewed published literature on glyphosate usage and possible mechanisms of action and toxicity in lab animals. After extensive review, they came to the conclusions that glyphosate usage around the world is continuing to rise, glyphosate often contaminates nearby drinking water and air, human exposure to glyphosates is rising and glyphosates are now authoritatively classified as a probable human carcinogen. The consortium ended their report with several suggestions for moving ahead with new studies on the effects of glyphosate, including the use of government-led toxicology testing programs.