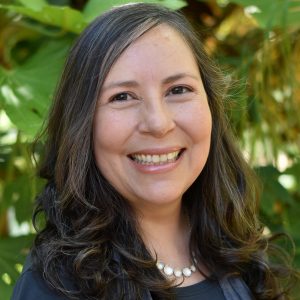 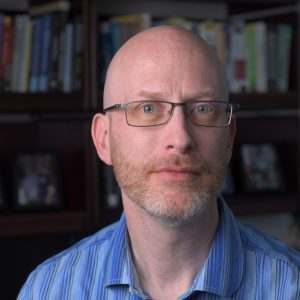 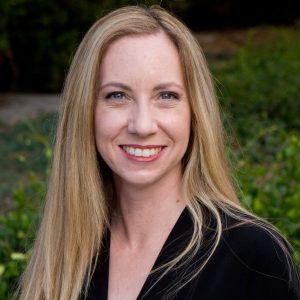 Professors Adriana D. Briscoe (Ecology and Evolutionary Biology), Craig E.L. Stark (Neurobiology and Behavior), and Kathleen K. Treseder (Ecology and Evolutionary Biology) of the School of Biological Sciences have been named Fellows of the American Association for the Advancement of Science (AAAS) in recognition of their scientifically distinguished efforts to advance science and its applications.

The American Association for the Advancement of Science is the world’s largest general scientific society and the publisher of a number of distinguished scientific journals including Science, Science Translational Medicine, and Science Advances. Founded in 1848, AAAS is a nonprofit that encompasses nearly 250 affiliated societies and academies of science, serving 10 million individuals.

A total of 396 AAAS members are being honored this year for their efforts to further science or its applications, and Professors Briscoe, Stark and Treseder join seven other UCI professors, representing expertise in areas ranging from computer science to physical sciences, who also received this distinguished recognition. The new UCI Fellows will be formally announced in the AAAS News & Notes section of the journal Science on 24 November 2017.