Join Dean Frank LaFerla as he explores and covers some of today’s most pressing issues in world being researched by the researchers at the UCI School of Biological Sciences.

The Dean’s Distinguished Lecture series was created in 2014 by Dean LaFerla with the goal of sharing with the public the important research being conducted at UCI BioSci. Held quarterly, these events have become one of the best examples of UCI’s public outreach.

The School of Biological Sciences was one of the original founding divisions of UCI when the campus first opened in 1965. Chancellor Dan Aldrich recruited a visionary and innovative leader, Edward A. Steinaus, as the founding dean of Biological Sciences. Dean Steinhaus organized the school based on levels of analysis rather than on taxonomy, which had been the common practice. He rationalized that greater advances would result from clustering faculty studying similar biological processes as opposed to grouping individuals studying similar organisms. Revolutionary at the time, this organizational structure has become almost universally adopted at universities throughout the world. Dean Steinhaus also created the first academic department in the world devoted to the study of the brain and recruited James L. McGaugh to be its founding chair.

Find images from previous events, lectures and more. Stay current by following us on Instagram for the latest pictures @ucibiosci. 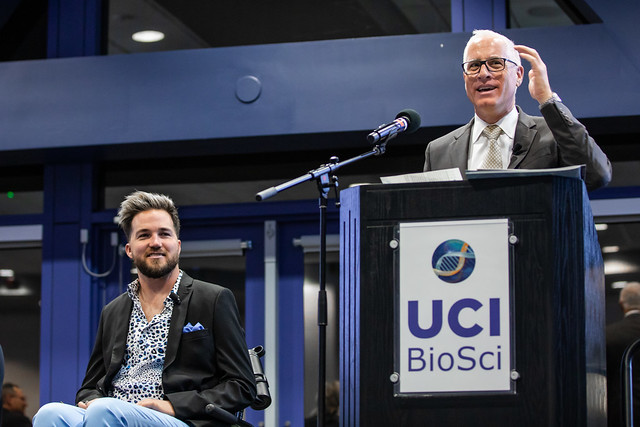 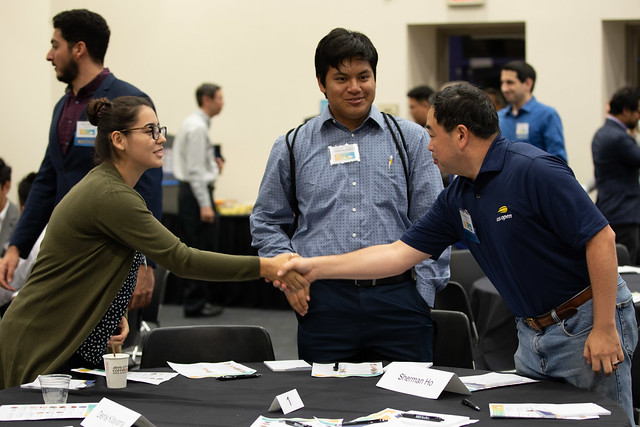 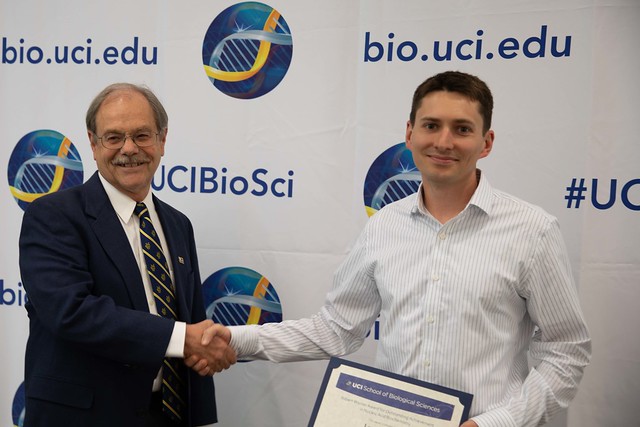 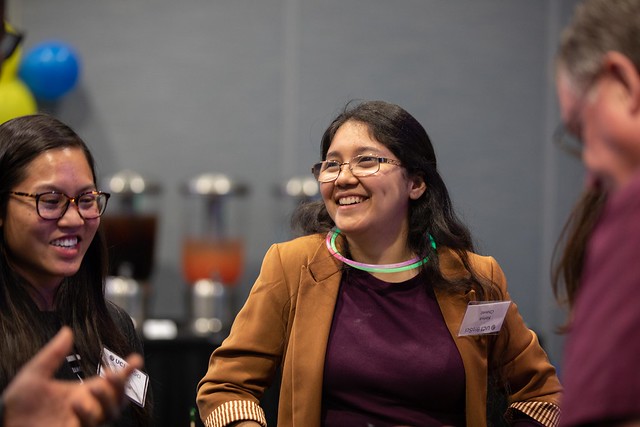 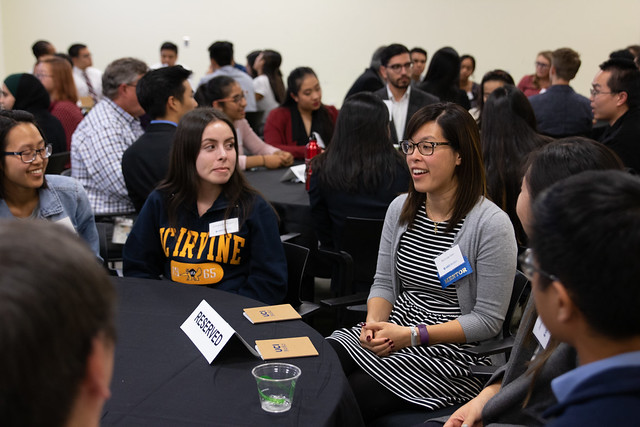